London and Paris 7s has been postponed.

World Rugby has announced that it will be suspended provisionally until September.

They had already postponed the Hong Kong 7s and Singapore 7s.

It has also announced the World Rugby U20 Championship 2020, scheduled to be hosted in northern Italy in late June and July, has been cancelled following detailed consultation with the Federazione Italiana Rugby.

They say the Olympic Games Repechage qualification tournament scheduled for June is under review and World Rugby continues to be in close consultation with the International Olympic Committee (IOC) regarding the implications for the qualification process in the event that the Repechage is unable to be hosted due to the COVID-19 outbreak. 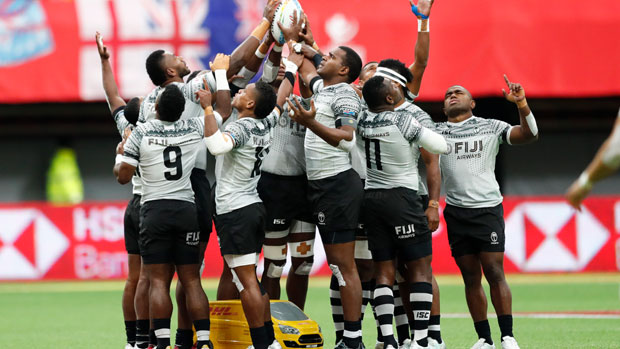 World Rugby has also announced that the women’s HSBC World Rugby Sevens Series tournament in Langford has been postponed until later in the year.

The final men’s HSBC World Rugby Sevens Challenger Series event has been postponed until later in the year and some Rugby World Cup 2021 and 2023 qualifying events have been postponed.

They have been taken in line with the relevant government and public health authority advice.